First ten years of his life he spent in Šiauliai. Since 1942 in Šiauliai Drama Theatre performed a role of a dwarf. In 1945 with his parents moved to Vilnius. In 1946 started studying at the 1-st Gymnasium for Boys. During 1949–1953 was studying at Juozas Tallat-Kelpša Music School. In 1953–1958 was studying at LSSR Conservatoire – Voice solo (Kipras Petrauskas class).

In 1957–1975 he was a soloist at LSSR Opera and Ballet Theatre. In 1965–1966 he was the first one in post-war Lithuania who had his internship at Milano theatre La Scala, where he prepared six roles. Performed Pinkerton's role (G. Puccini opera Madame Butterfly; director Gennaro Barra). Later on this stage he appeared several times with the Moscow theatre troupe of Bolshoi Theatre. In 1974–1987 he was the chair of the LSSR theatre sociey. In 1975–1991 leading and artistic director of the Opera and Ballet Thetre.

Was married to a pianist and concertmaster Žaneta Noreikienė. The second wife is a ballet soloist, teacher at the ballet school Loreta Bartusevičiūtė-Noreikienė (b. 1958). He has a son Virgilijus, a daughter Rasa from the first marriage. 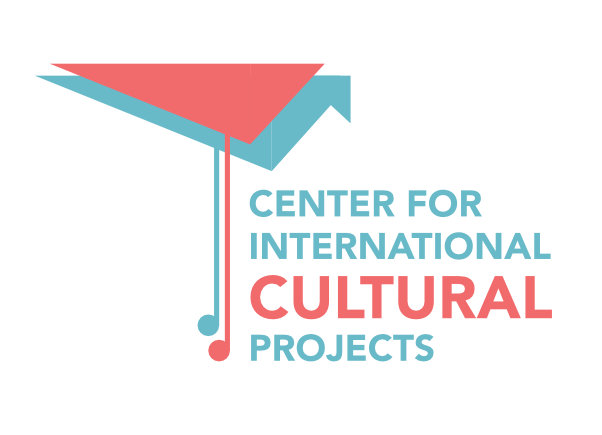 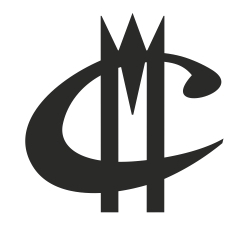 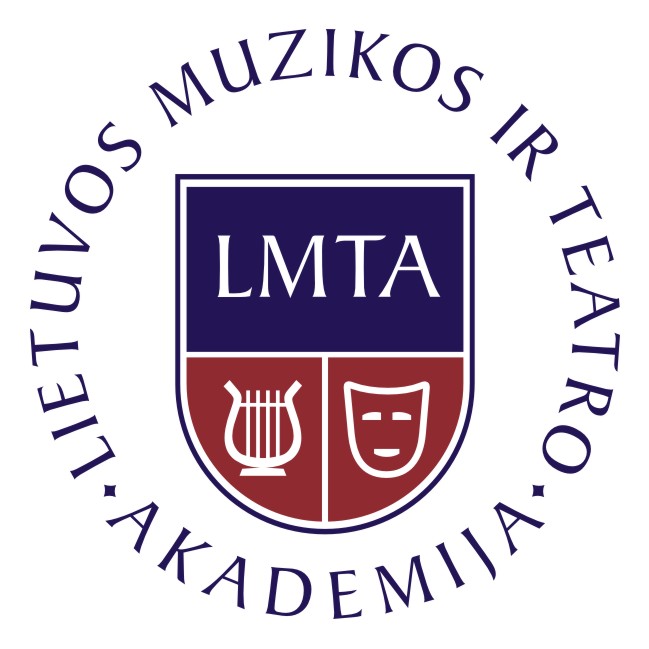 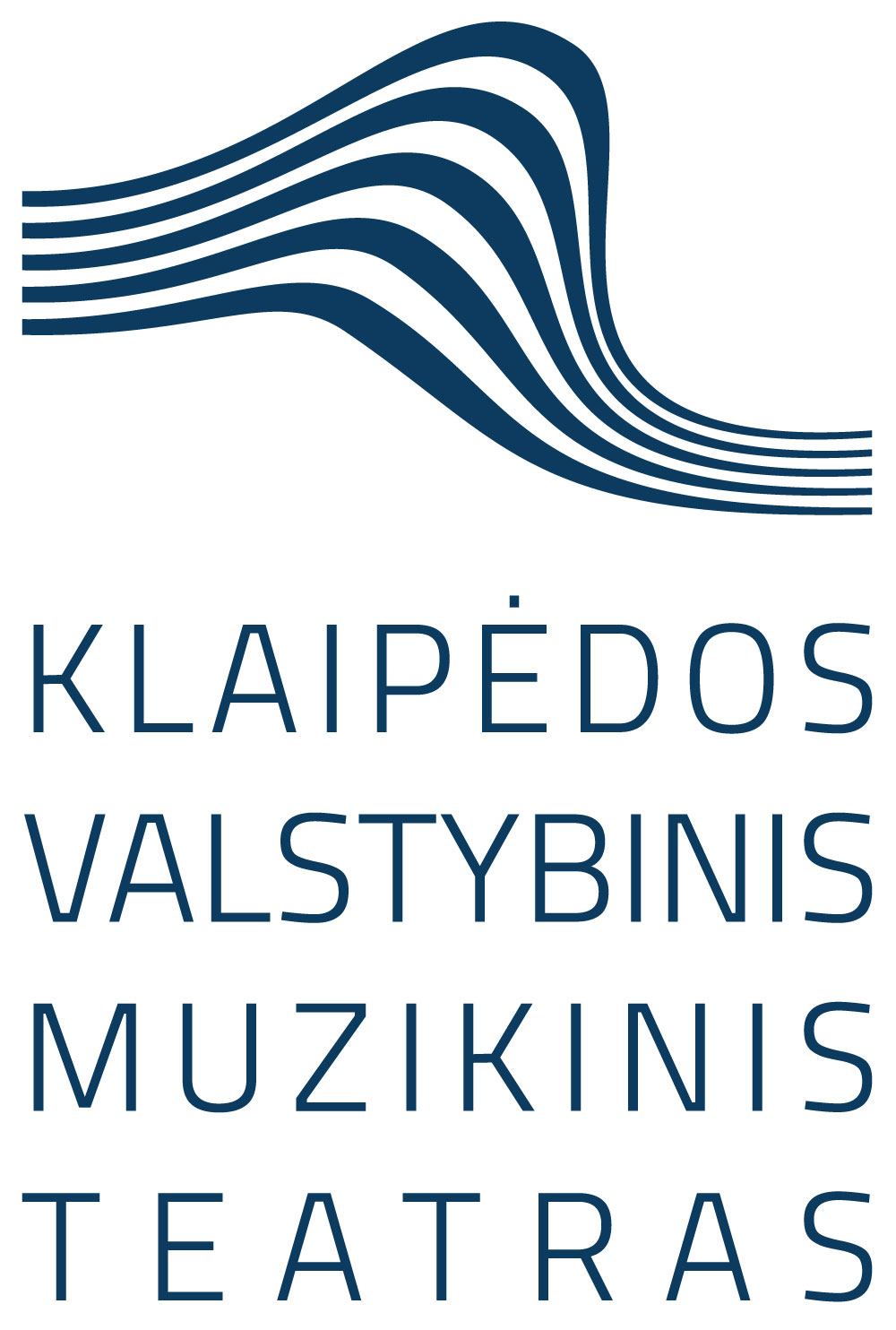 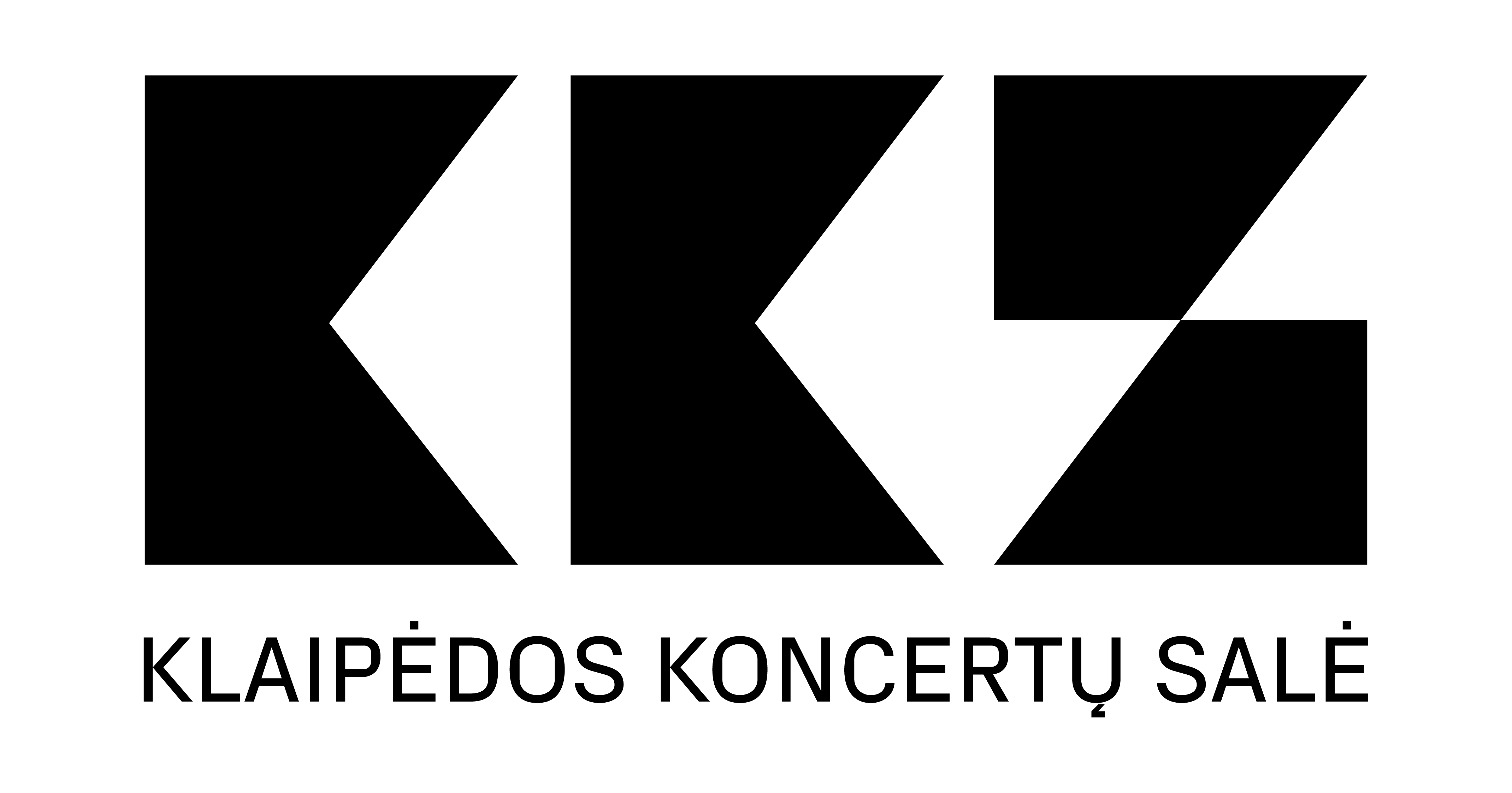 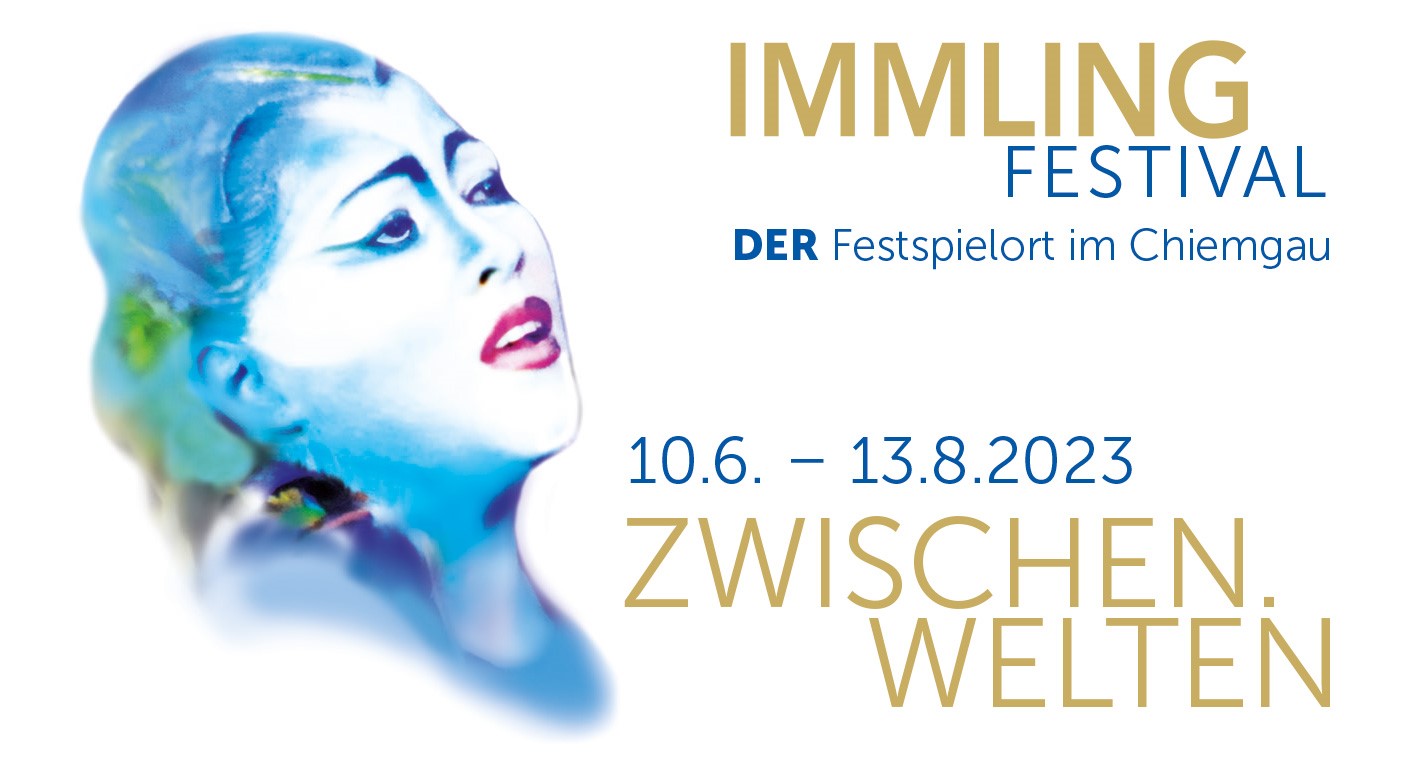 Get information about upcoming contests